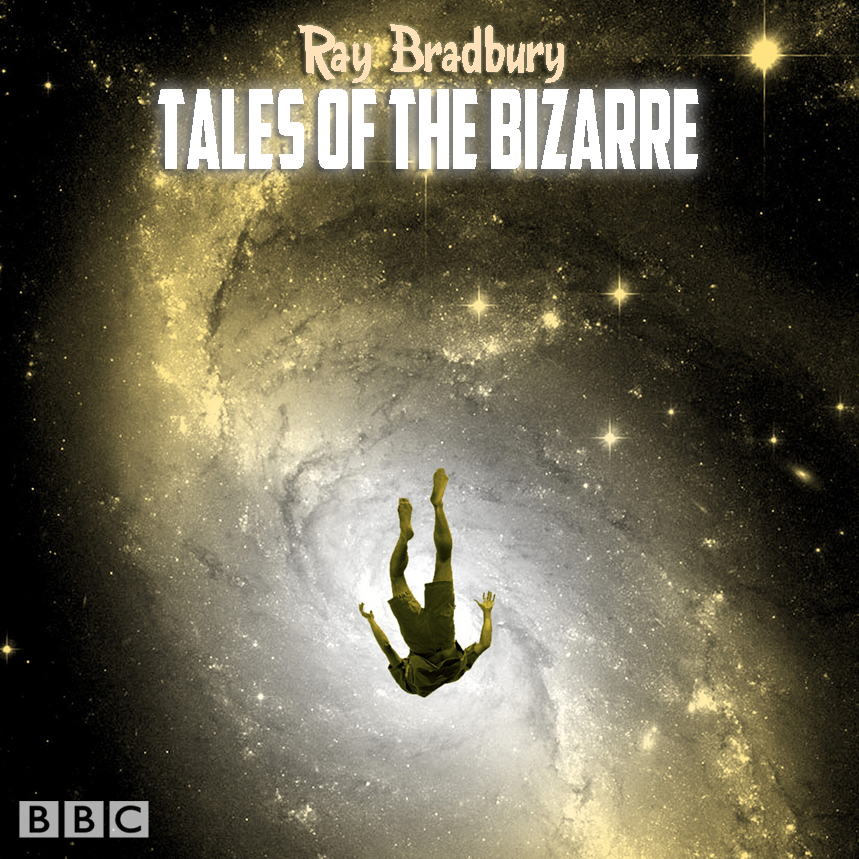 Ray Bradbury introduces dramatized versions of his short stories. Originally produced as two series in 1996 and 1997 for BBC Radio 4. In Mp3 and FLAC.

Adapted by by Brian Sibley, Directed by Hamish Wilson

A lone survivor on Mars has waited a lifetime for rescue. Aged 80, his phone finally rings.

One afternoon, a priest hears a familiar voice. Ray Bradbury's spooky tale of confessions and confectionary.

Adapted by by Brian Sibley, Directed by Martin Jenkins

Charlie is worried that the neighbors do not call. Then he buys a strange jar and his house becomes the centre of attention.

Murder is the ultimate crime, and Acton realizes it is vital when committing it to pay attention to detail.

When a young mother dies, she is replaced by a Mark V 110-volt AC/DC Electrical Grandmother. What else?

Harris is troubled by his bones. A real expert is needed. Who better than Doctor Munigant?

A new guest in a boarding house is disliked by the grandson of the lady who runs the house. But why? The reason soon becomes startlingly clear....

What terrible secret lurks in the library at Cranleigh Hall? Why is old Uncle Magnus so afraid of the night?

A young farmer gets more than he bargained for when he stumbles across a seemingly deserted farm.

A man fears for his frantic friend, who claims he's being pursued by enraged winds out to exact revenge.

A ventriloquist's doll is just that - a doll. But Riabouchinska is different. Her original was so beautiful, and the ventriloquist loved her so much....

The last remaining residents of a drought-stricken hotel receive salvation from an enigmatic source.

Thanks to The Pale Writer